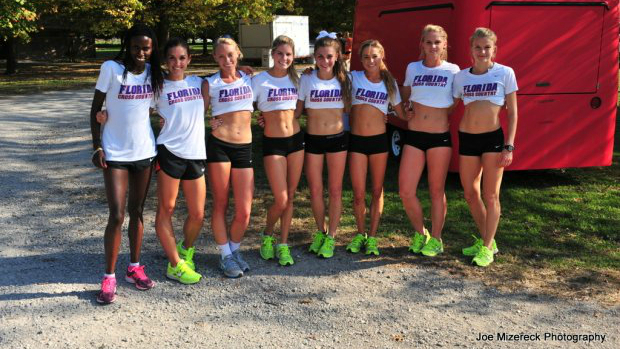 The NCAA Pre-National Invitational hosted by the University of Louisville ended with some strong performances as many teams used the meet as a pre-tune up to their conference meets. 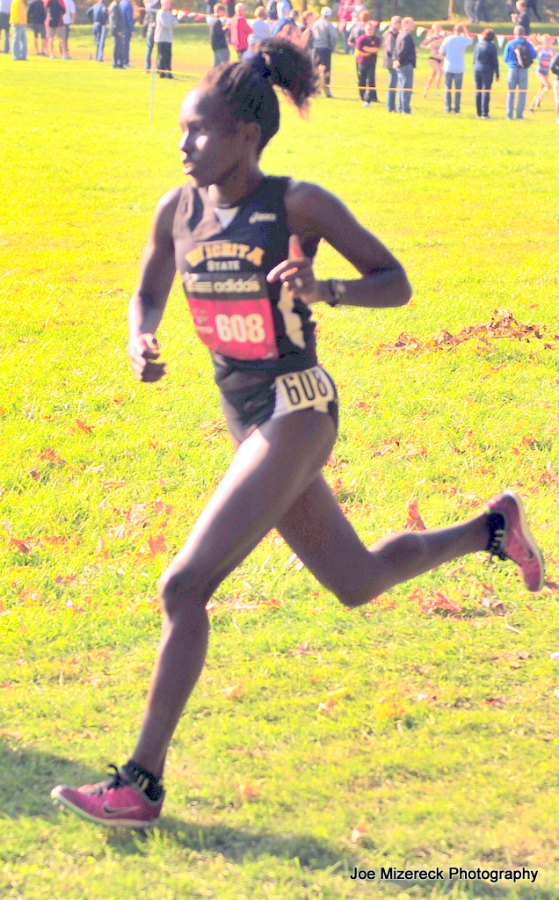 No.1 Florida State eased passed No. 4 Oregon in the final team standings, 87-72. 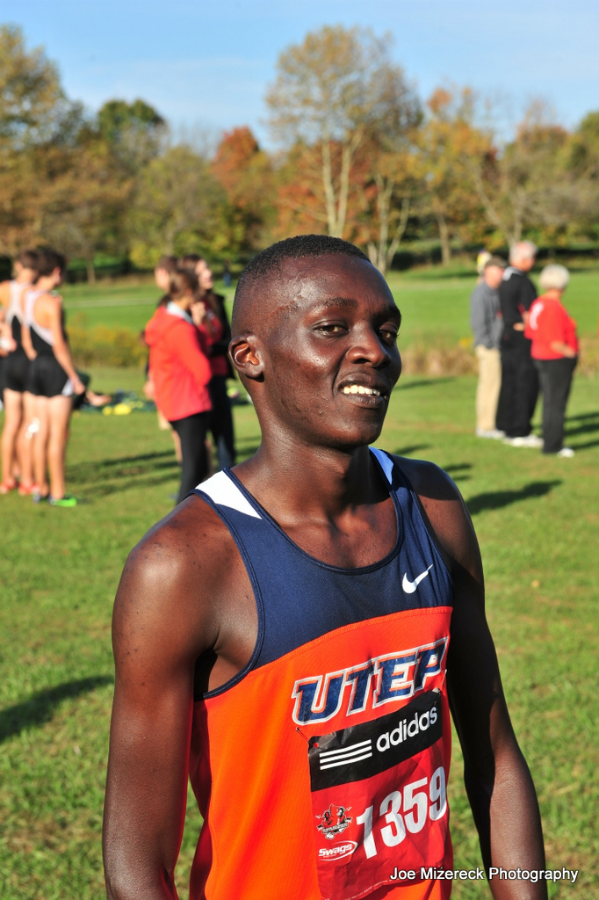 UTEP freshman Anthony Rotich (photo) was the surprise winner of the men's race as he defeated UNC Greensboro's All-American in Paul Chelimo by a 13-second margin, 23:01 to 23:14. Eastern Michigan's Terefe Ejigu was third at 23:15.65.