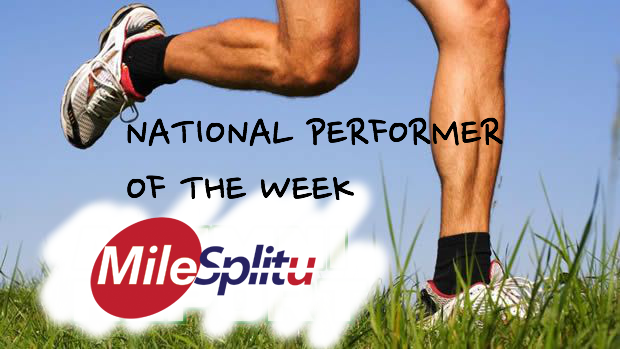 A pair of freshman turned in impressive performances last Saturday in two separate meets, as Cal Poly's Laura Hollander and UTEP's Anthony Rotich earned victories in their respective events. For their efforts, they have been named the MileSplit U National Performers of the Week.

Rotich ran a lifetime best to win the 8K at the NCAA Pre-Nationals Invitational last weekend. His time of 23:01, ranks him No.5 among Division I athletes in the latest Power 20 Rankings by MileSplit U. Rotich defeated UNC Greensboro's All-American in Paul Chelimo by a 13-second margin, 23:01 to 23:14. Eastern Michigan's Terefe Ejigu was third at 23:15.65.