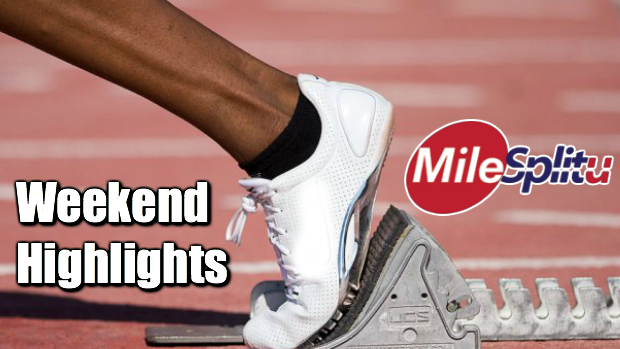 Texas A&M junior Casey Strong broke his own school record in the weight throw in a winning effort to lead the Aggies to a strong performance in their first meet of the 2012-13 season.

Strong toppled his record with a 63-10.5 mark in front of 1,345 fans, inside the Gilliam Indoor Stadium, at Texas A&M University, on Saturday.

Strong's performance was one of many highlights from the meet. Aggie newcomer Jennifer Madu sped to a 7.36 win in the 60-meter dash while Prezel Hardy won the men's race in a solid 6.73.

In his season debut, Whitt won the pole vault competition with a clearance of 17'6.5".