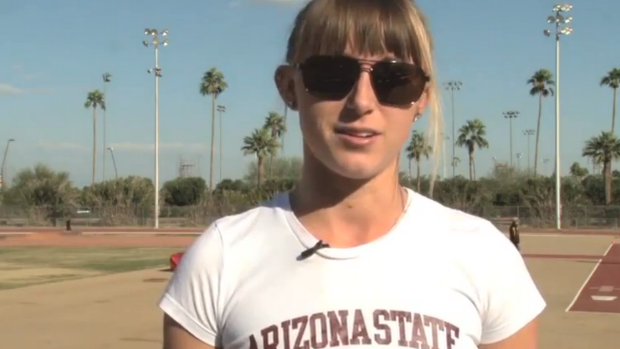 Arizona State sophomore Shelby Houlihan has been named the MileSplit U National Performer of the Week.

Houlihan captured her first victory of the season, winning the 5K race at the George Kyte Classic, in a nation-leading time of 16 minutes, 52.40 seconds.