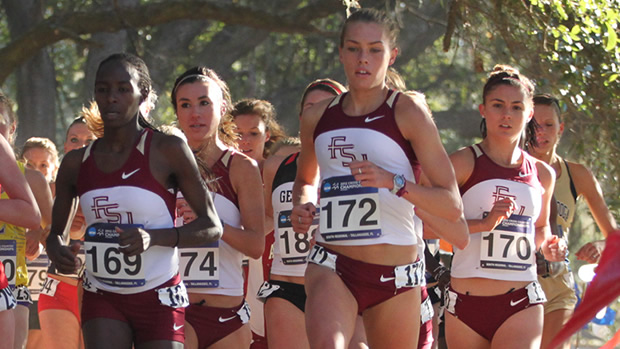 Lagat led a 1-2-3 finish for Florida State as she captured first in the 6k with a time of 20:06. Fellow teammates Collen Quigley and Amanda Winslow finished behind Lagat in times of 20:12 and 20:13, respectively.

Lagat set a course record in the Seminoles 24-112 romp over the second-place Vanderbilt. Florida State matched its point total from the 2010 South Regional meet.

Jakub Zivec "tomahawk chopped" his way down the home stretch of the 10K race leading the 1-2 finish with fellow teammate Breandan O Neilled. Zivec and O Neilled ran identical times of 30:23.9. Zivec, however, was giving the victory because  his 9K time was faster than O Neilled.

Behind the efforts of Ziven and his teammate, the Florida State men earned its second-straight South Regional title. The Seminoles scored 27 points to Georgia's 48 in the win. 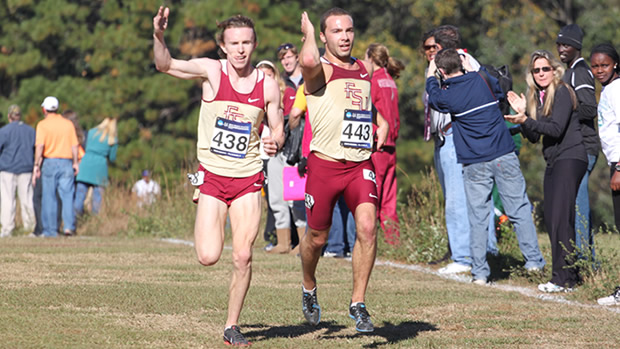